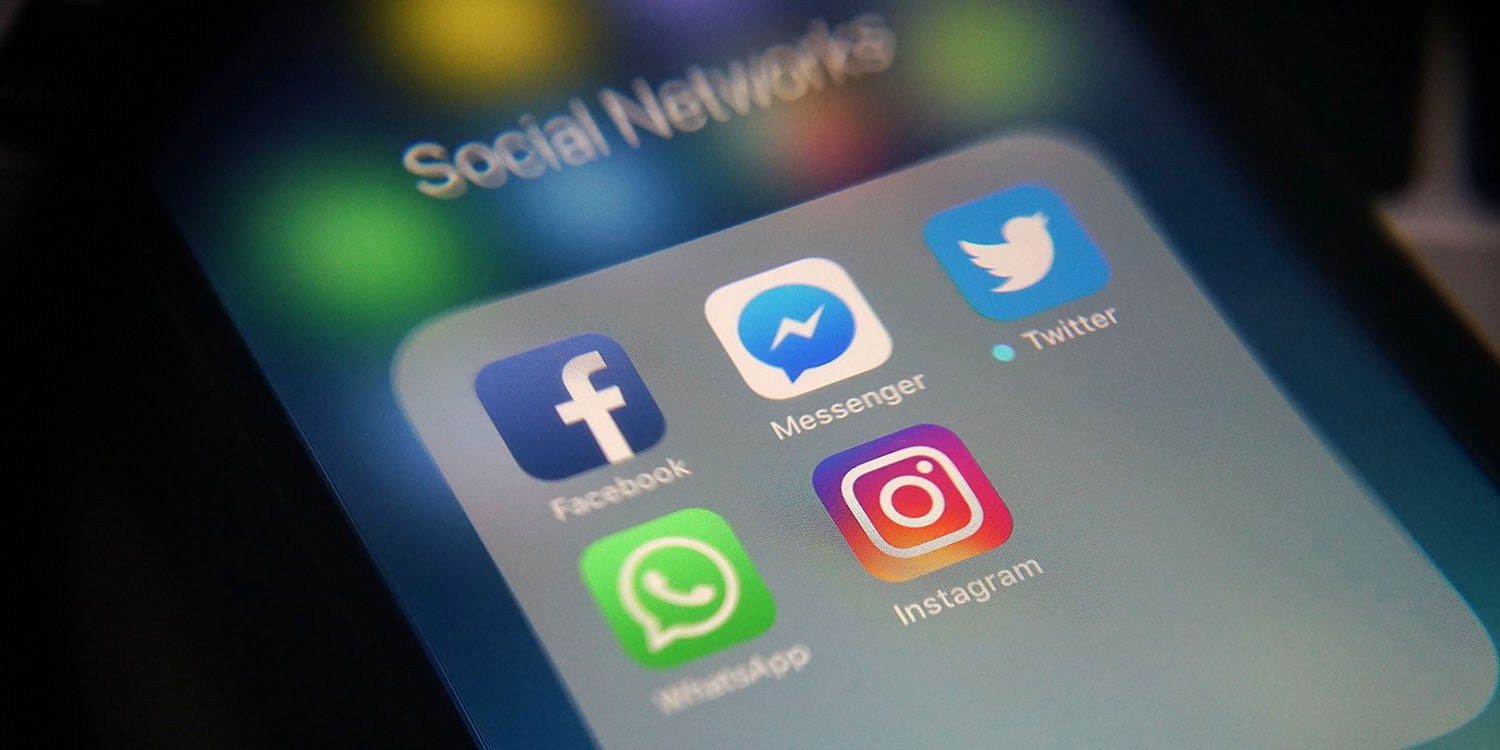 Facebook is planning to make its ownership of Instagram and WhatsApp more clear, the company has announced. In a statement to CNET, Facebook says that it wants “to be clearer” about which products and services are part of Facebook.

The Information first reported on this change, and Facebook quickly confirmed it. “We want to be clearer about the products and services that are part of Facebook,” Bertie Thomson, a Facebook spokeswoman, said.

Both Instagram and WhatsApp will display new “from Facebook” tags in the App Store, as well as on their respective log-in screens. This should make it much more apparent that both apps are owned by Facebook, with the apps now being branded as “Instagram from Facebook” and “WhatsApp from Facebook.” The change is rolling out now to users, Facebook says.

Even though Facebook acquired WhatsApp all the way back in 2014, a recent survey suggested that half of WhatsApp users weren’t aware that the app is owned by Facebook.

Facebook’s announcement comes as a report earlier this week said the Federal Trade Commission is investigating the company over antitrust concerns. One focus for the investigation is said to be the company’s acquisitions of Instagram and WhatsApp, and whether those purchases were part of its efforts to hinder competition.

Facebook is also in the midst of more closely integrating WhatsApp and Instagram. Facebook is developing a unified messaging platform that would merge chats from Instagram, WhatsApp, and Facebook Messenger. Mark Zuckerberg has said that this unification will improve security and create a cross-platform iMessage-like experience for users.